In a new feature to the site, we take a look back at classic albums from over the years and give them a fresh review from the eyes of today. Some of these will be well-known, others will be long lost classics that never got the attention or praise they deserved. First up is The Velvet Underground’s seminal debut album – The Velvet Underground & Nico. Leezo Kay takes it from here.

If Robert De Niro’s heroic portrayal of Travis Bickle in Taxi Driver (1976) made you take a dim view towards the weirdos that come out at night in The Big Apple, then The Velvet Underground & Nico is the album that will make you fall back in love with them.

An album talked about and hyped-up so much that it surely can’t meet expectations? It only does you know… and then some! Lou Reed’s tales of sadomasochism, drug-use and characters of general ill-repute set to a backdrop of a mixture of chaotic noise and lush melodies lead to a truly unparalleled work of art.

The album’s opener Sunday Morning, does what it says on the tin. The lyric tells of a paranoid individual waking up with the fear. The faultless orchestration summons up thoughts of buttered toast, the sun rising, reading the morning papers and the general laziness associated with the Sabbath. It lulls the listener into a false sense of security however, as Sunday morning quickly turns into Saturday night for track two. I’m Waiting For The Man sets the scene of the narrator meeting a ropey character from uptown Harlem for a drug-deal. As the would-be entrepreneur makes himself a quick $26, the accompaniment is that of guitars and pianos being plucked and hit so frantically, it’s almost symbolic of a junkie pre-score. 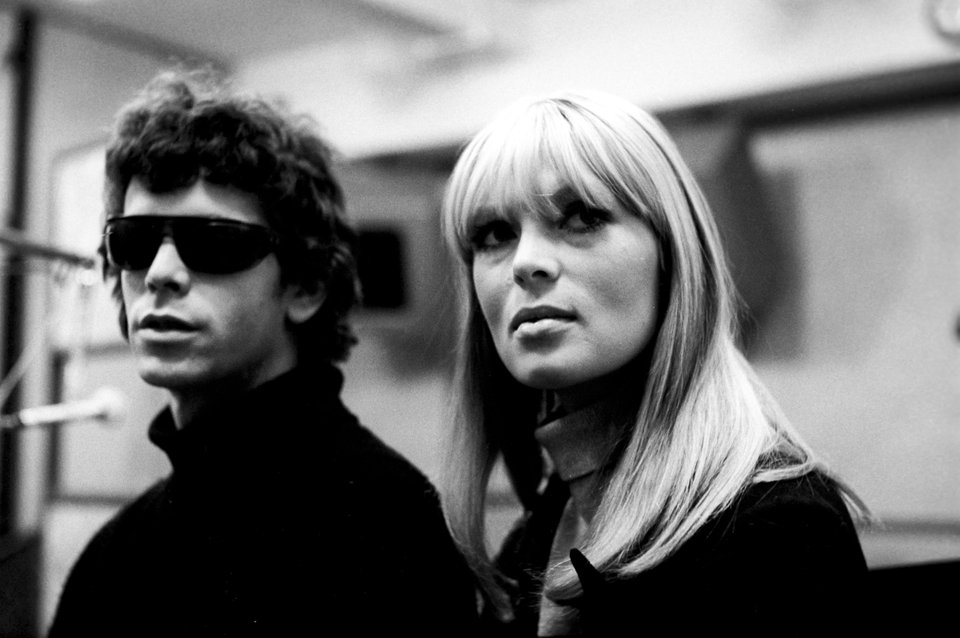 Run Run Run is energetic guitar cacophony while a cast of humorous names try to get their grubby hands on some drugs. Margarita Passion?! Bob Mortimer should take note for his next appearance on Would I Lie To You. Nico puts on her glass slippers for All Tomorrow’s Parties, an adult drug-fuelled version of Cinderella. A tragic story of wannabe it girl who needs to get her priorities in order.

It’s the halfway point and the album gets a shot in the arm in the form of the epic Heroin. Possibly the most trademark Velvet Underground song on the album. Reed tells of the perks and pitfalls of said opioid over droning and sheer noise which euphorically crescendos then crashes and burns accordingly.

Musically, There She Goes Again joins the dots between Marvin Gaye’s Hitch-hike and There Is A Light That Never Goes Out by The Smiths. The ear-friendly pop melody is a stark contrast to the lyric. Reed openly advocates domestic violence to a Runaround Sue style character. Heavy stuff indeed. It’s surely no coincidence that the next track (I’ll Be Your Mirror) is a beautiful love song featuring the line “Please put down your hands.” Is Nico portraying the misunderstood, aforementioned Sue?!

John Cale shines on The Black Angel’s Death Song. Chaotic viola screams while Reed does his best Dylan impression. Non-sensical musings of doom. While the climactic wig-out of European Son gives us a taste of what to expect on their sophomore album.

It is easy to see why the album was such a flop at the time of its release. It was an outsider looking in to the political and / or psychadelic climate of 1967. It was also loud and disgusting. Sgt. Pepper’s Lonely Hearts Club Band was released a few months later to universal acclaim and it’s hard to argue that Ringo Starr warbling With A Little Help From My Friends isn’t more radio friendly than Heroin. However, in the years which followed, it could be argued that The Velvet Underground & Nico stands head and shoulders above their scouse counterparts in terms of legacy and impact.

Brian Eno once famously said “The Velvet Underground didn’t sell many records, but everyone who bought one went out and started a band.” Who are we to argue? Throw in the iconic cover art created by Andy Warhol and you have an audiovisual experience like no other.

If one day a real rain does come, one hopes it doesn’t wash this scum from the streets.

View all posts by doubledoublegoodadmin