A couple of Friday’s back I was one of the 400 or so lucky enough to have bagged a ticket for Doctor John Cooper Clarke’s sold out show at Stockton’s ARC.

The witty and fragile framed wordsmith may be approaching 70, but his repertoire shows no signs of ageing. While many comedians and sketch shows from his late 70s and mid 80s heyday leave you cringing with embarrassment thanks to commonplace casual racism and skin-crawling sexism, JCC continues to keep his head firmly below that aged and murky parapet. That’s not to say he’s some safe centrist, family-entertainment bore. As one joke about a Jew and a brass proves, he’ll keep you on your toes and deliver his snappy one liners and signature verses with an authentic, working-class wit and straight talking simplicity.

The night was a mixture of short stories, sharp humour and trademark poetry, with the well-known and ever excellent ‘Beasley Street’, ‘Twat’ and ‘Chickentown’ all getting airings and well-received receptions. For nigh on 90 minutes he kept the crowd transfixed on his mass of wiry hair and engaged with his masterful Mancunian (okay, Salford if we’re being picky) musings. Something that’s no mean feat on any boozy Friday night in a town like Stockton.

A couple of pieces of his more recent work were also showcased with ‘Get Back on Drugs, You Fat Fuck’ and ‘Bed Blocker Blues’; both of which touched on modern life for the 69-year-old, yet managed to fit seamlessly alongside work approaching four decades old.

He’s that much of a one off it’s virtually impossible to compare JCC with any notable contemporaries. In an age when shit shows like Mrs Brown’s Boys and cuntish comedians like James Corden don’t just get prime time TV slots, but also millions of pounds lodged into their offshore bank accounts, he must be left wondering ‘what if’ he was born 30 years later.

Then again, this real life LS Lowry matchstick man is from a different age and mindset. A time when artistic value, self-worth and actual talent was worth more than selling out and been a third-rate tribute act of anything and everything that’s gone before.

Strangely enough, perhaps he would never have caught his break or remained so popular had he not been from that explosive punk and unique post-punk era.

And let’s be honest, he’s not done too bad for himself. As proven on this cold Friday night on Teesside, he’s still selling out decent sized venues, and thanks to referencing from the likes of Steve Coogan and Arctic Monkeys, he’s managed to remain relevant to a younger generation. Like a fine wine he’s actually got better with age. At least commercial anyway. It’s only the last 10 years or so that he’s benefitted from the exposure and dimmed limelight he so achingly deserves.

This coupled with an embracement of his ageing years (unlike badly aged punks like Johnny ‘we mean it maaaan’ Rotten), means he’s kept a certain dignity that doesn’t cling to his youth or trade on past glories and cliches.

Okay, so he’s done the odd advert or two in his time but who can really blame him? The very least he deserves is to pay the rent and buy his Mrs some flowers now and again. And having survived tuberculosis, pneumonia, a poverty-stricken upbringing and a smack addiction thrown in for good measure, the “Bard of Salford” shows no signs of hanging his chelsea boots up just yet.

Keep at it Johnny Clarke, you’re one of a kind.

Here’s a few of his best moments from down the years.

View all posts by James Bolton 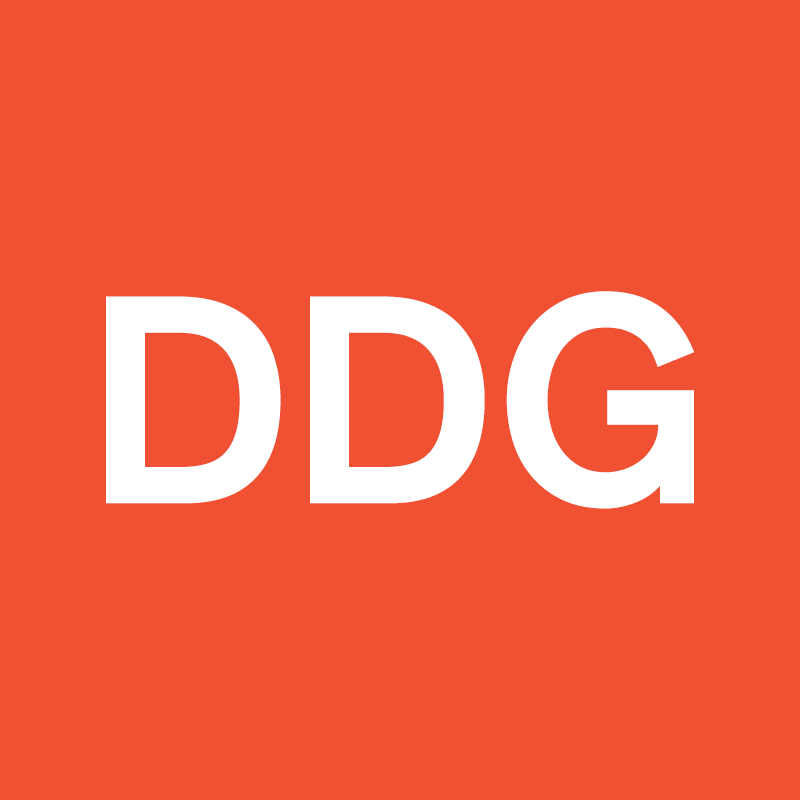